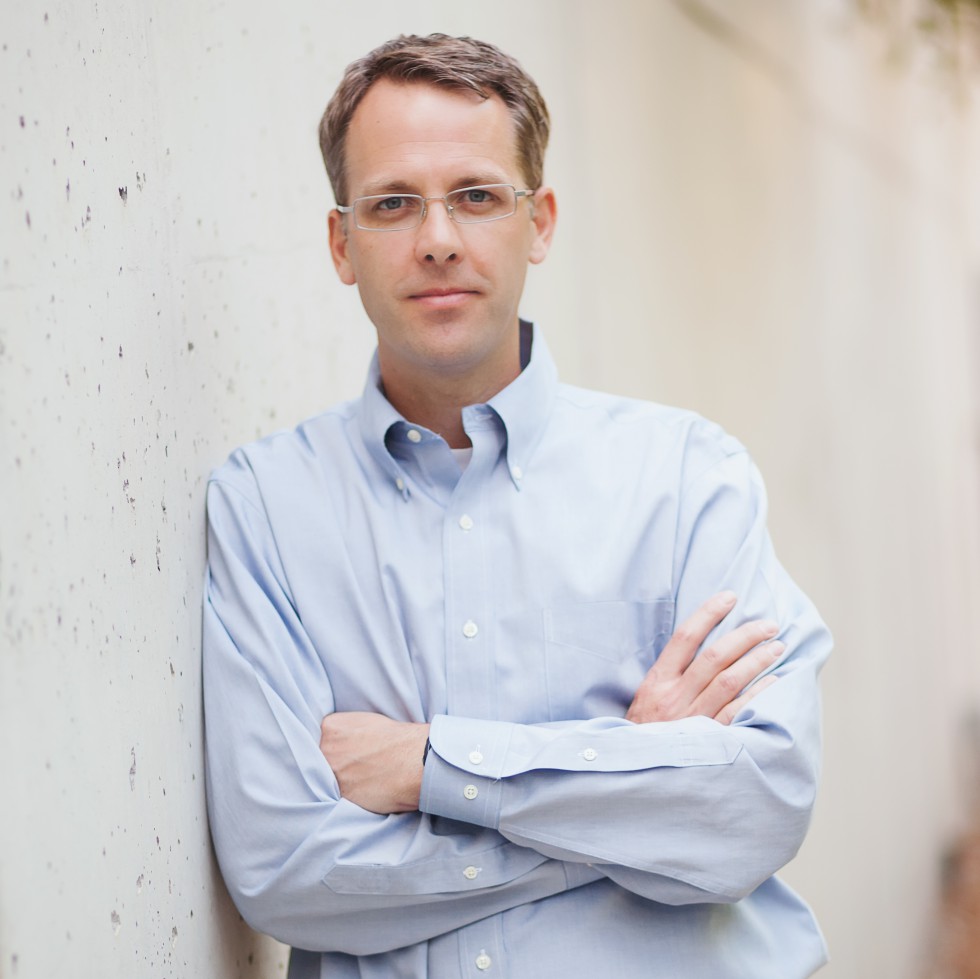 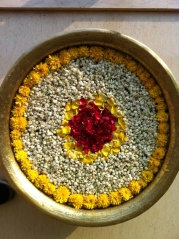 For my final post (for now) relating my experiences and lessons learned during the EDOL India trip, I thought I would just share a few items that stood out to me where India could provide America with some valuable lessons.

1. The Indian Approach to CSR: I have written on this subject during one of my other posts, but I thought one final nod toward the Indian way was needed. For me, the following sentiment shared by GM Rao summarizes this positive approach to CSR: “We don’t make money and then do good, we do good while making money.” I am left to wonder about Bill Gates, who is now an active philanthropist: How much more impactful could he have been had he been as concerned with doing good while building Microsoft as he was after he’d made his billions and then walked away?

2. Honesty & Hope: I found the Indians honesty refreshing, not because they could go down the list of where things were not good in India (I think we get plenty of that from MSNBC and FoxNews). What struck me about their honesty regarding their shortcomings is that there was (a) little pointing of fingers and (b) tremendous hope for the future because they were honest with where they were.

3. Finding Good Everywhere: India has some tremendous challenges from pollution to poverty to corruption. But as noted in my previous point, there remains great hope. There was an surprising lack of a sense of victimhood and an ability to identify the positive benefits of very tragic or terrible events. One example that our tour guide shared with us was that India was ruled by foreign nations up until independence. There were a lot of issues with the last two ruling groups (the Moguls and the Brits), but the tour guide noted that those bad circumstances ended up being a vital step in helping get ready to stand on its own. “Out of the bad, good was brought about” was his oft repeated refrain. How much better off would we be in America if we could learn and be better from the difficult or tragic issue in our past rather than dwelling on those past wrongs and being victims. 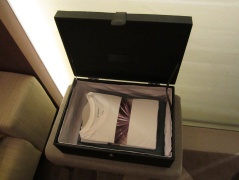 Now that’s how you do laundry service!

4. Guests are Gods: I’ll admit that sometimes this annoyed me because I like my personal space and I like doing some things myself. But there is no arguing that Indians understand what it means to play the host. And just in case you are wondering, yes that is a plain old white t-shirt that was folded up to look like a million bucks and delivered in this awesome wood case. While in certain industries we are good at this, I believe we’ve lost a bit of that sense of how to treat each other like “gods” and display true hospitality.

As I look back on this trip, I feel blessed to have had the opportunity. While short in duration, India now has a special place in my heart, and I hope that I’m afforded the opportunity to visit there again.